Although we often think of Autism as being something spotted early on in childhood, many people on the spectrum as not disagnosed until much later in life.  Indees, many amongst us were just considered as ‘a bit odd’ during gtheir adolescence and working life and then one day they realise that they were, in fact, autistic. 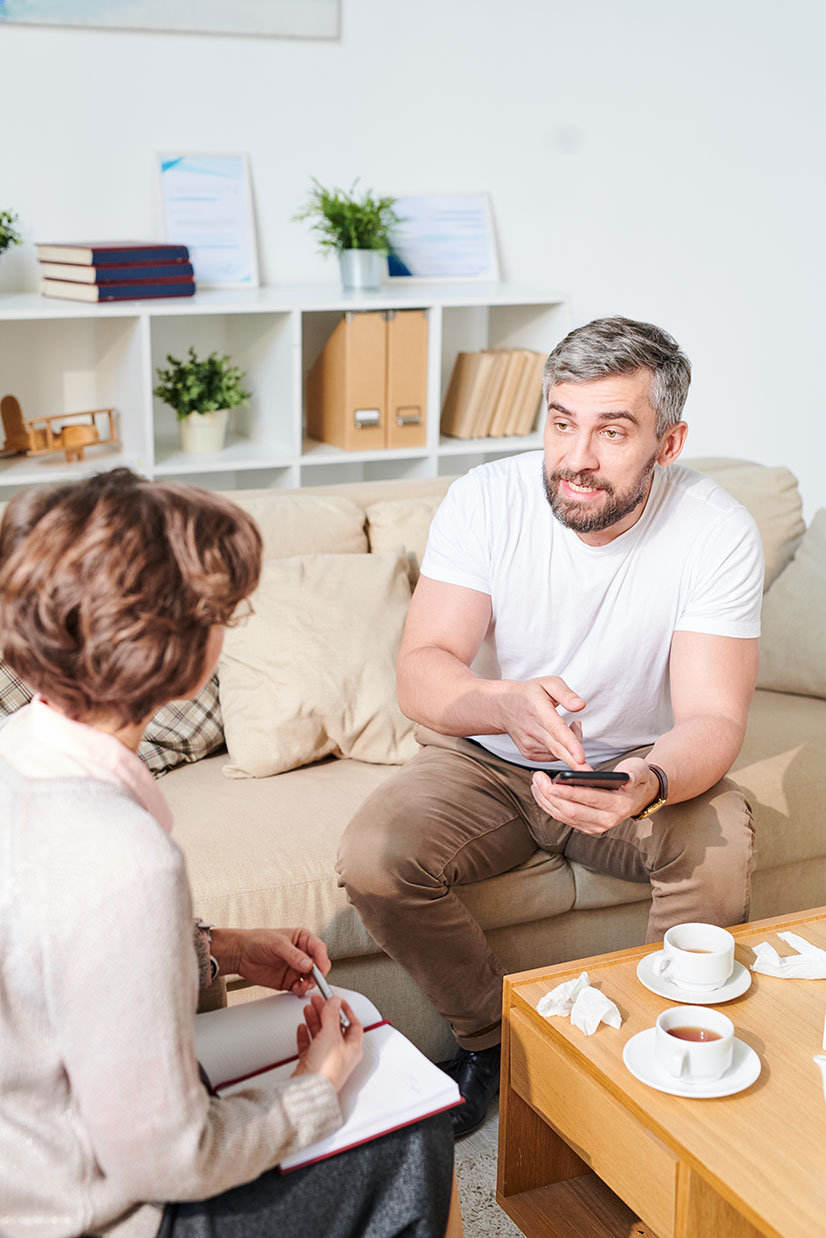 Researchers from Anglia Ruskin University interviewed nine adults about their experiences of being diagnosed with autism in their 50s. The participants were aged between 52 and 54.

As children, some participants recounted having no friends and being isolated from others, and as adults they could not understand why people treated them differently. Several had been treated for anxiety and depression.

Participants also highlighted the lack of support available to adults with a new diagnosis.

It is thought to be the first study of its kind that examines the phenomenon of receiving a diagnosis exclusively in middle age.

It is thought to be the first study of its kind that examines the phenomenon of receiving a diagnosis exclusively in middle age. The image is in the public domain.

Dr Steven Stagg, Senior Lecturer in Psychology at Anglia Ruskin University (ARU) and lead author of the study, said: “One aspect of the research I found heart-wrenching was that the participants had grown up believing they were bad people. They referred to themselves as ‘alien’ and ‘non human’.

“The research also suggests that receiving a diagnosis in middle age can be positive. The participants often described it as a eureka moment that brought relief into their lives. It allowed them to understand why others had reacted negatively towards them.

“Clinicians and health workers need to be aware of the possible signs of autism. Often people are diagnosed with depression, anxiety or other mental health conditions and the autism is missed. More work also needs to be done to support older people after they receive a diagnosis.”

Living with autism without knowing: receiving a diagnosis in later life

Increasingly adults over the age of 50 are receiving a diagnosis of autism spectrum condition. Growing up in a time when autism was poorly recognised, these adults have lived unknowingly with the condition and face readjustment. This paper reports the first study to investigate this population. Nine adults over the age of 50, who had recently been diagnosed with ASC, were interviewed, and thematic analysis was used to analyse the transcripts. Results showed that the participants had received treatment for anxiety and depression. They reported ASC behaviours in their childhood and growing up they felt isolated and alien. Receiving a diagnosis was seen as a positive step and allowed for a reconfiguration of self and an appreciation of individual needs. Given the positive aspects of receiving a late diagnosis, more work is needed to identify older adults with undiagnosed ASC.

This is obviously an impoertant research area that needs to be developed and could give much peace an reassurance to middle aged people who had never really understood fully why they saw the world differently
from their peers.